The piggy island football(Soccer) Tournament has arived and Red is guarding the eggs but a pig stole the trophy,Now it's up to red to get the trophy back

Red is mad at Forman pig,Corporal pig and king pig for stealing the trophy so Red ,Chuck,Bomb,Silver,Stella snd the newest member of the flock Striker to get back the trophy! 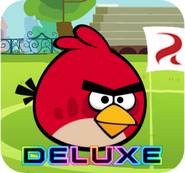 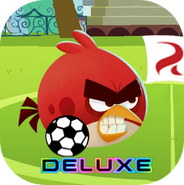 Promo
Add a photo to this gallery
Retrieved from "https://angrybirdsfanworld.fandom.com/wiki/Piggy_island_cup?oldid=2352"
Community content is available under CC-BY-SA unless otherwise noted.