1.0
New Super Angry Birds. is a game made for the Nintendo Switch launched on an unknown date. It has 4 playable characters, Mario, Luigi, Red, and Chuck. It was developed by Rovio and Nintendo.

Finally, after several years, Mario and Luigi finally take a vacation. Meanwhile, scientist pig is working on a portal and it goes haywire, causing Red, Chuck, Bomb, Jay, Jim, Jake, Matilda, Hal, Terence, Bubbles and Stella to be teleported to the Super Mario Universe. Mario takes them back to Princess Peach and she studies them and the eggs. Suddenly a huge Koopa cruiser appears out of nowhere and takes Peach and the eggs starting the game.

Each world has two bosses, with a mid-boss, and a main boss. 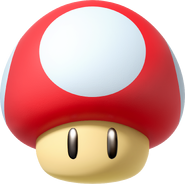 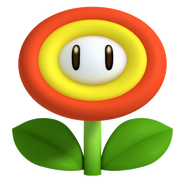 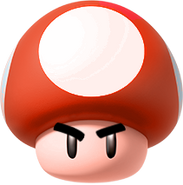 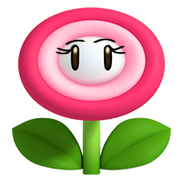 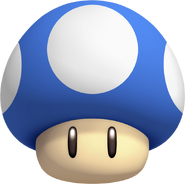 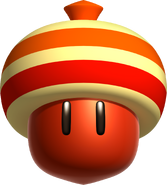 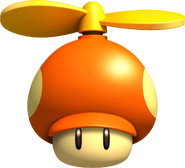 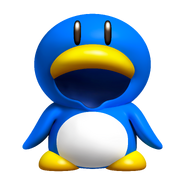 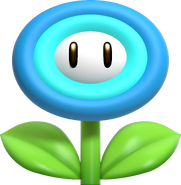 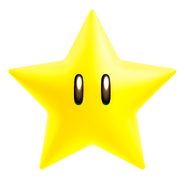 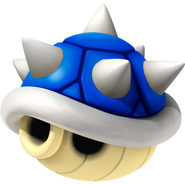 Angered Al- Like Torpedo Ted, but drop from air ships and can fly in air.

Patrol bird. This enemy will wander around in a small area until it sees the player and immediately charges at them, and when stomped will move faster. 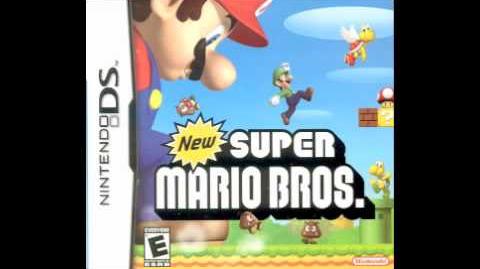 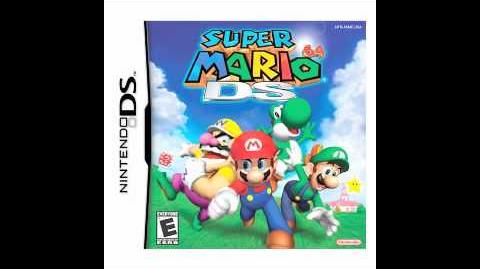