(This version of the game has been discontinued)

Bomb - Has an explosive temper!

Bubbles - May have an inflated ego!

Hal - What comes around, goes around.

All birds from Angry Birds: Bubbles and Special Edition.

It is thought that this game takes place a year after Angry Birds 2. The pigs are at it again! The pigs have stolen the eggs, and the birds have to get them back. The pigs have also stolen the Golden Egg from Golden Island, which Stella and her friends try to get back.

The core gameplay is the same as Angry Birds or Angry Birds 2, as you fling birds at pigs to get the eggs back. 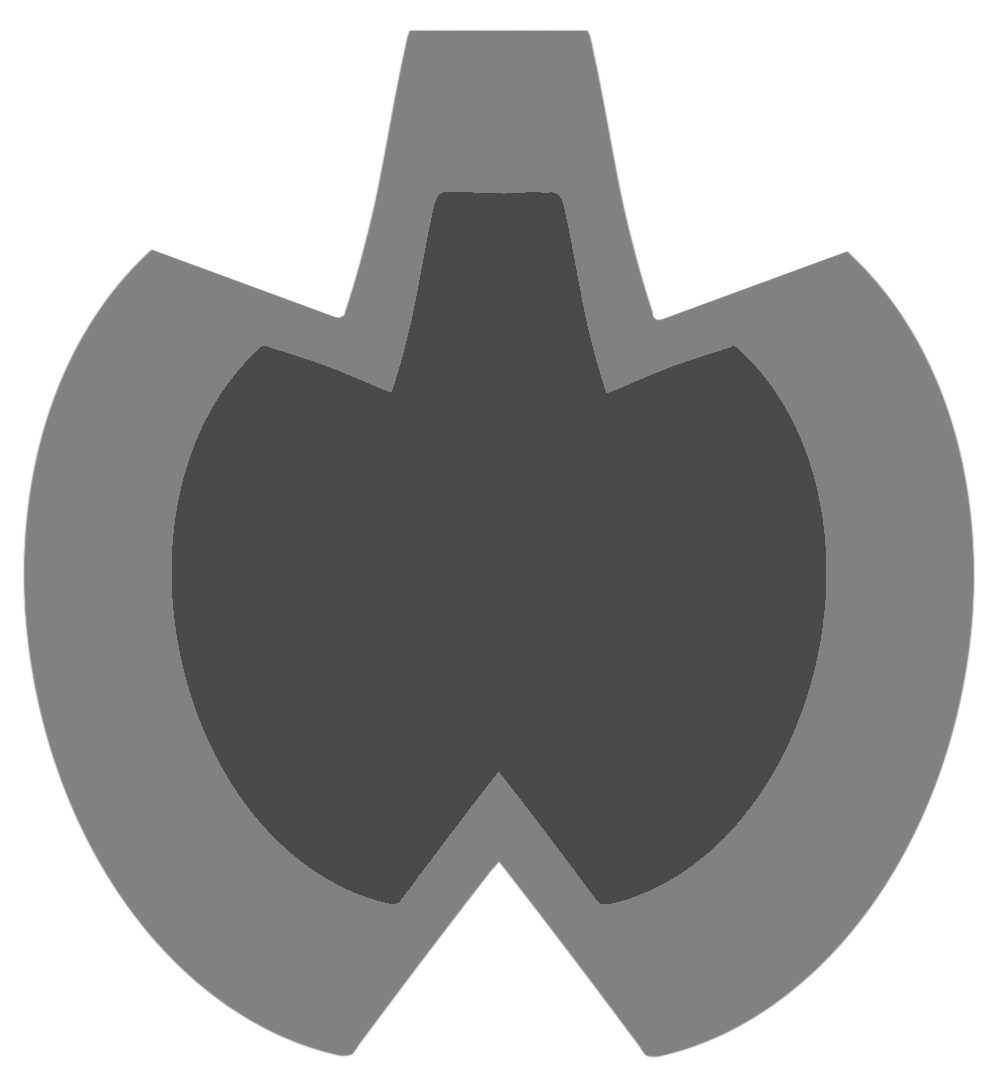 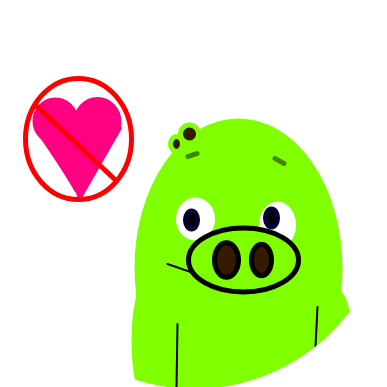 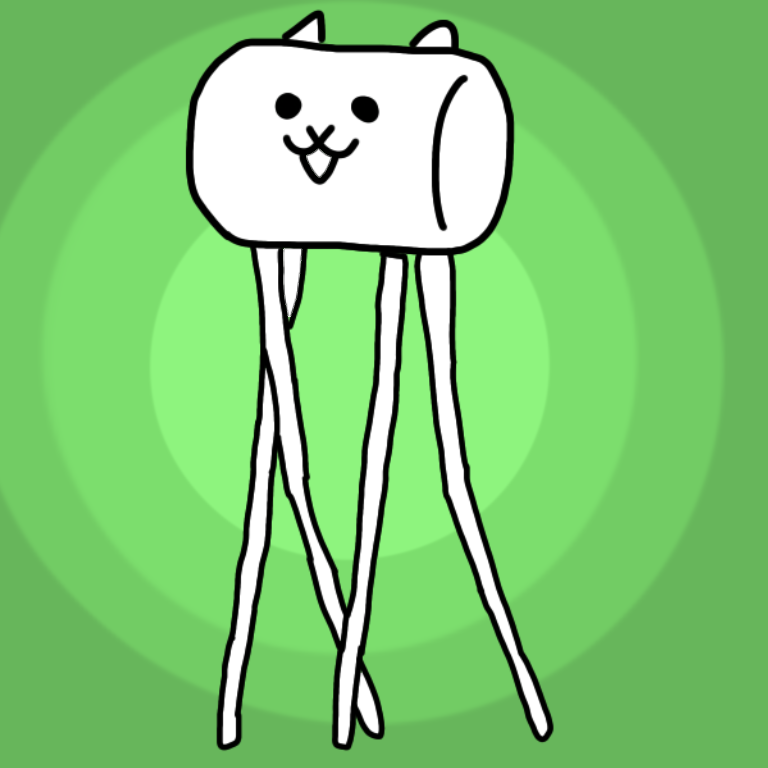